Dovetailing with the Via Carolina Fair - providing an overview of products and services - the conference tackled key questions in the transfer of knowledge, namely how to expand the impact of studies and research beyond university walls. As of late, a renewed focus has been placed on spreading benefits through commercialising successful research in the social sciences and the humanities. 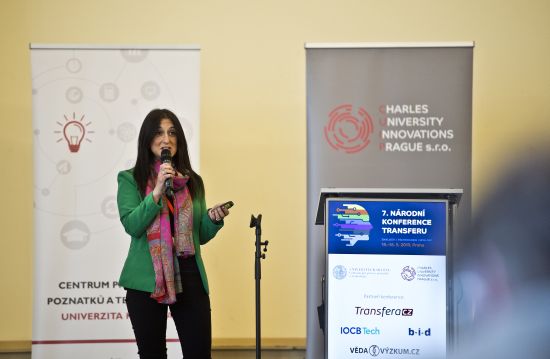 
That was the focus of one of the first speakers at the conference, Dr. Amanda Zeffmann, the head of Consultancy Services founded at Cambridge University. Metaphorically, the role of consultancy services between academia and the private sector, is that of a bridge to bring together two sides which not long ago were still (and sometimes still are) too far removed, or to act as a key to help unlock promising research so it does not fall the wayside but can be applied in ways that are beneficial for the broader public both at home and around the world.


At the conference, the first thing I asked Dr. Zeffmann was how crucial consultancy offices like hers were to the overall process.


“There are a huge number of benefits to consultancy and not just externally (to society or the economy) but also to the university and the researchers themselves. One thing that is important it that consultancy is able to generate ‘impact’ in relatively short time scales. This is especially true if you compare it to more traditional forms of commercialization like patenting that can take years to see any output, if you like.


“There is an increasing importance for universities to be able to show an impact from their research, so it is just a valuable tool, That is also what feedback from government and industry has told us: it helps to train the staff and post-docs themselves who sometimes don’t remain in academia and it is a great way of communicating with the business world, interacting with universities, a great first step, certainly fairly-low risk.


“It is a way that universities and small or medium-sized enterprises can get to know each other before embarking together, for example, on larger research projects. At Cambridge, we have seen how consultancy has led to large collaboration, equipment acquisition, studentships, and larger examples of societal impact.” 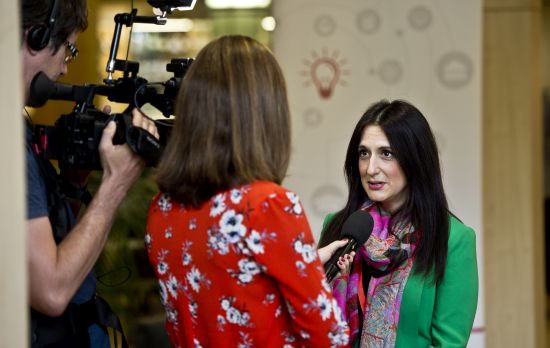 
A lot of emphasis has been put on how the transfer of knowledge in the humanities is an area where consultancy can especially play a role and there are a number of examples you are focussing on where it has made a difference.


“Yes, I can give you an example of a researcher we had who had developed a methodology for conflicted societies (based on a theory called integrative complexity, which is a measure of individuals’ ability to interact and engage with each other in conflicted society). Through the help of consultancy she developed a series of Bespoke Intervention Programs and the first one she developed was called ‘Being British, Being Muslim’ and was done for London boroughs and London councils and it was extremely successful.


“So what it was, was a mixture of in-person training, online material and the idea is to train the trainers how to increase conceptual systems that they bring to positions of conflict. So that they are more able to engage while remaining true to their own values. And the course was very successful and the demand for it spread globally. Through our office, we were able to help her with all the administration, and were able to develop programs, for example, for Kenya, Scotland, Ireland, all over the world really and as a result, for efficiency, we developed a spinout company.” 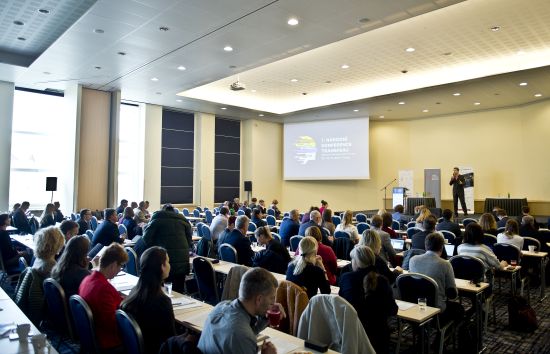 
How much work has Cambridge Consultancy done when it comes to the Humanities and Social Sciences?


“It is actually proportionately quite good considering the number of academics within those departments. That said, there is still a lot that needs to be done to change the culture within so that more people are open to other forms and other approaches that can help. Some of these channels are perhaps more commercial than [some academics] are used to. But certainly transfer offices can generate that impact and help with public engagement, educational tools, research tools.


“It is a little different from the traditional technology transfer model but I think we are already starting to see – across the world – changes within universities. Let’s be frank: a lot of researchers still don’t want to look beyond simply focussing on their research and that is still a big challenge ahead of us.”


Similar views were echoed by other key speakers at the transfer conference in Prague but by and large the genie appears to be out of the bottle: simply put, the more success stories that catch the public’s attention there are - as well as real benefits experienced that are capable of changing peoples’ lives for the better - the easier changing the old mind-set should become.