CU launches “No to alcohol during pregnancy” campaign

CU launches “No to alcohol during pregnancy” campaign


September 9 is Fetal Alcohol Disorder (FASD) Awareness Day. The date represents the nine months of pregnancy but serves also as a reminder for women not to drink alcohol during pregnancy, as the impact on their child can be severe: lifelong physical and mental disabilities. Charles University has launched a new campaign to draw attention to the problem. 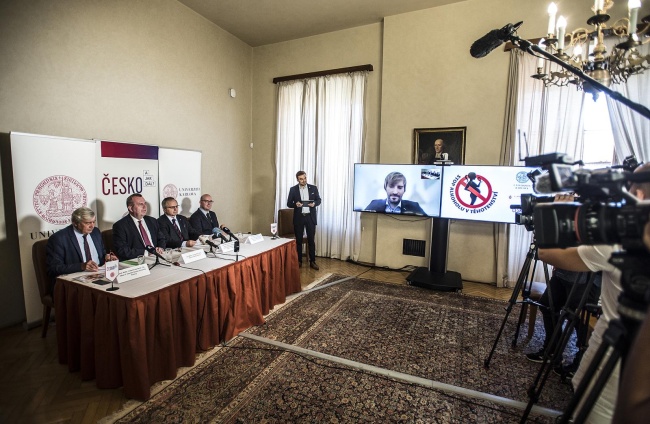 On Monday, representatives at Charles University in Prague unveiled the campaign called “Stop Alcohol during Pregnancy”, an online conference and other events putting into sharp focus the dangers of alcohol to unborn children, resulting in lifelong disabilities. In the Czech Republic, around 3,000 children are born each year with alcohol-related disorders, which is heartbreaking as the damage to health is entirely preventable. Along with FASDs, alcohol during pregnancy increases the chances of premature birth, stillbirth, miscarriage and sudden infant death syndrome. 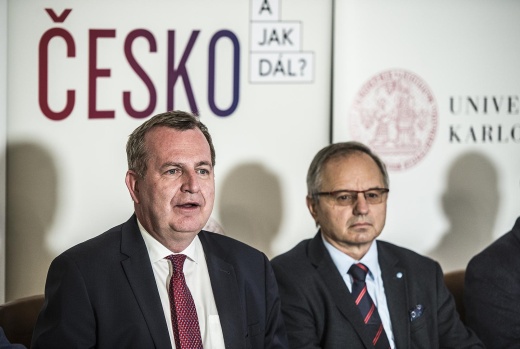 CU’s Rector Tomáš Zima reminded attendees at the press event at Charles University on Monday that Czechs rank among the biggest consumers of alcohol on the OECD’s list. The aim is to try to get the percentage of expecting mothers who underestimate the dangers to take a second look and push the glass away. The more that people know the risks, the more likely they will be to abstain.


“The Czech Republic unfortunately holds a top spot when it comes to alcohol: 8,8 litres of pure alcohol per capita in 2019 – 0,2 litres more than the previous year. Pregnant women belong to a high-risk group and the consumption of alcohol can lead to permanent damage to the fetus and long-term health of the child.”


Professor Vladimír Komárek, a child neurologist and the dean of CU’s Second Faculty of Medicine, outlined that of the 3,000 cases of children with FASDs a year, 300 are severe. He didn’t mince words when he said that some babies were “de facto born inebriated”. 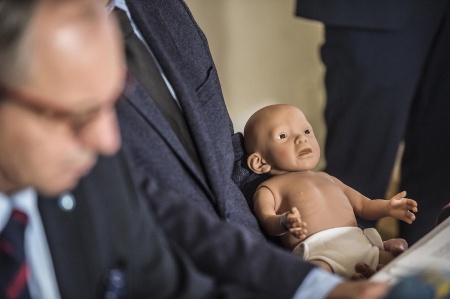 Health Minister Adam Vojtěch has given the campaign his full backing, saying he was “glad that Charles University and the Second Faculty of Medicine led by Prof. Komárek had launched the project. He pointed to the fact that too often Czech society made light of the dangers of alcohol during pregnancy and expressed the hope that will change. 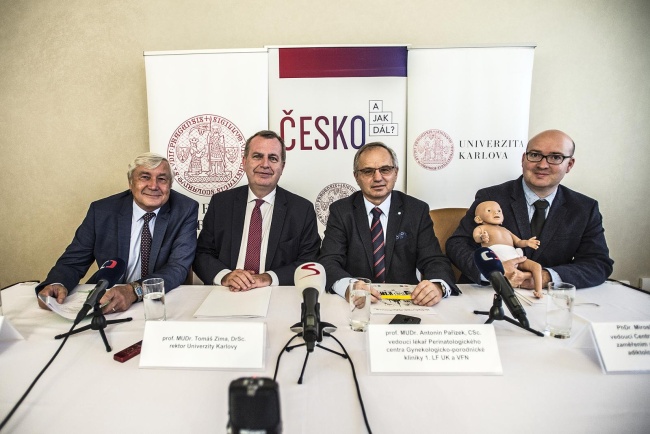 The campaign will see events held in towns and cities across the Czech Republic where medical faculties operate. The project has received backing from the Health Ministry of the Czech Republic, The National Institute of Public Health, the Government Council for Drug Policy Coordination tand many other insitutions. Public broadcasters Czech TV and Czech Radio are media campaign partners.