On Wednesday, 6 April, representatives met to commemorate the 674th anniversary of the founding of Charles University: a special ceremony was held in the Great Hall of the historic Carolinum building. On this occasion, the Miloslav Petrusek Prize for Presentation, the Bedřich Hrozný Prize for Creative Achievement and the Donatio Universitatis Carolinae Research Support Prizes were awarded. 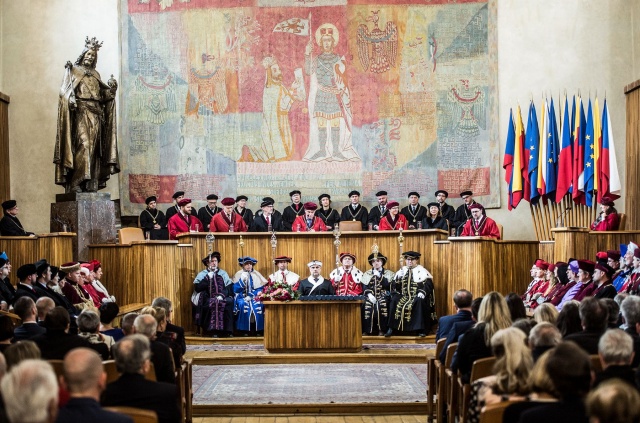 In her opening speech, Rector Milena Králíčková emphasized the importance of women's education at Charles University, although Charles IV himself had men in mind when he founded the institution in 1348: “The tradition of education of learned men, however well-intentioned by Charles IV at the beginning, has over time shifted towards women. It is a natural development, leading to a balance of opportunities in our society. On this day, I am happy to remember the example of women academics who gave us confidence and the example that education belongs not only to learned men but also to learned women,” said the first female rector of Charles University in the school’s long history, recalling the legacies of the first graduating doctor Anna Honzáková, history professor Milada Paulová and other women. Associate Professor Martin Vlach, Vice-Rector for Public Relations at Charles University, followed with a lecture called Dialogue and the Third Role of Charles University. “The third role of the university is a far more structured and complex process than simply 'being seen'. It often requires the institution to react quickly to the current social demands, a process hardly definable in advance by some measures of the rector or rector or internal decrees. It is the crises of recent months that have given us the chance to realise the full, unreduced meaning of this phrase. It is a principle of mutual influence in which the university has to be active, but at the same time it has to listen.”


And as a physicist and populariser of science and history, he also went into the symbolism of numbers with humour: “The university was founded by the Czech king and Roman emperor Charles IV in April 1348. What is 1348 divided by 2? ... Yes. 674. That's how significant this year's anniversary is! We're exactly halfway through! How many of you did I get excited about numbers? Maybe many, but isn't the symbolism of numbers perhaps just today's words 'PR without content'?" And he stressed that while form is important, content is much more important and the third role of the university must be seen primarily as a dialogue. 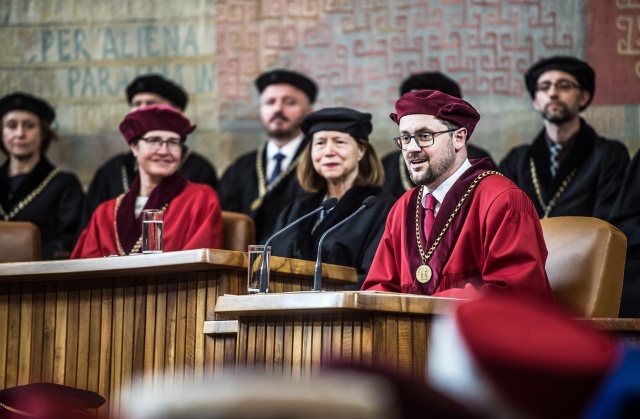 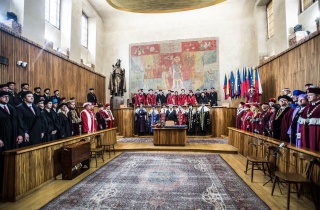 During the festive session on the occasion of the 674th anniversary of the founding of Charles University, awards were presented to prominent personalities at the Czech school.

The first award was the Miloslav Petrusek Award for Presentation, which is given for a positive achievement that has a significant impact on the perception of Charles University in the public eye. It can be awarded to an individual or a group, regardless of their affiliation to the academic community of the university. The award is named after one of the most prominent Czech sociologists, the Dean Emeritus of the Faculty of Social Sciences of Charles University.


This year the Miloslav Petrusek Prize for Presentation was awarded to:

The aim of this interdisciplinary project, linking journalism, medical and computer sciences, is to reduce the level of misinformation not only in relation to Covid-19, but also to other future epidemics, by identifying selected forms of misinformation in the media. The resulting findings and analyses are available to both the professional and lay public on the infomore.cz website.

The award-winning research team decided to donate the funds received in connection with the current situation in Ukraine to the Charles University Endowment Fund. The funds will be used to support Ukrainian students and academics at Charles University. 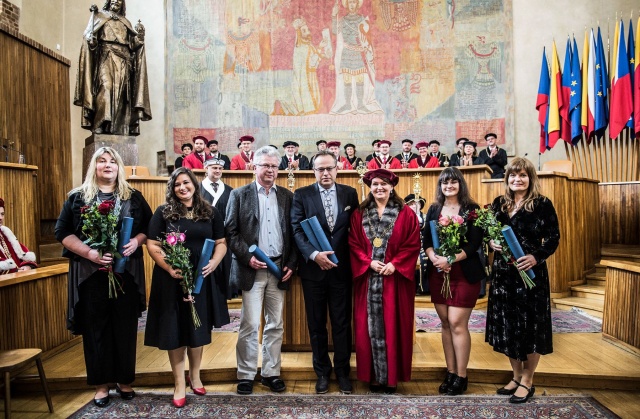 The Sinopsis project was created as a response to the need to bring comprehensive and systematic analytical coverage of contemporary China and Czech-Chinese relations into the public discourse. The aim of this project is to provide a regular overview of developments in China and thus contribute to a better understanding of China, its position in the world and our relationship to it based on factual analysis and the deeper context of daily news coverage. The team of academics involved in this project regularly publish original articles, analysis and research, which are available to the general public on the sinopsis.com website. 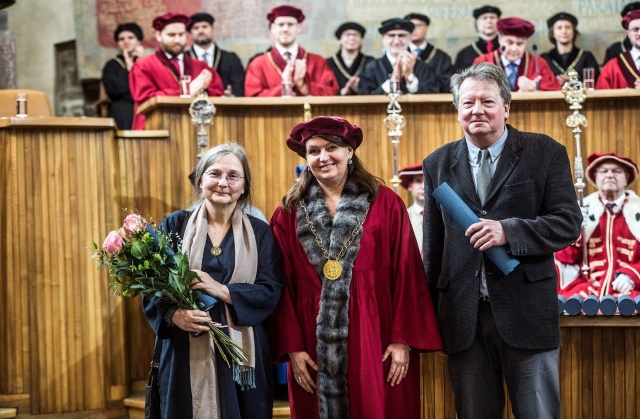 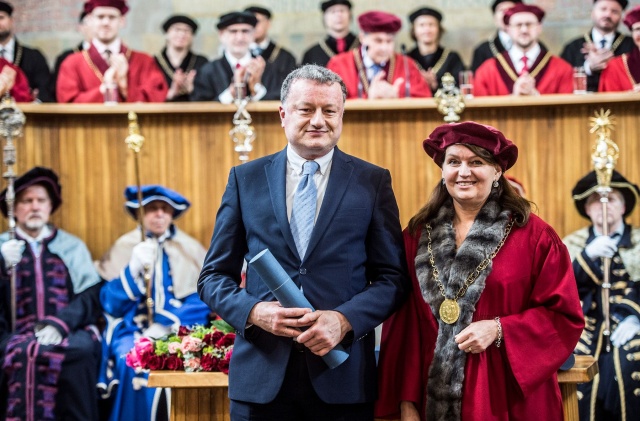 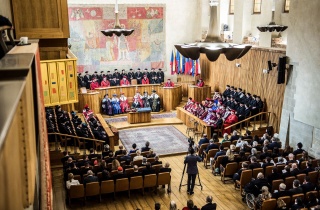 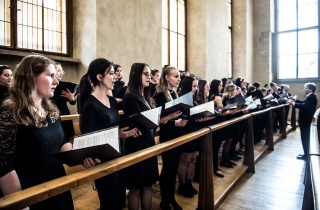 Then, the Bedřich Hrozný Award for Creative Achievement, named after a former rector of Charles University, an orientalist and linguist who deciphered the language of the ancient Hittites, is awarded for a significant and original contribution, such as a professional journal or book publication, a work of art, the organisation of an exhibition, or a patent.


The Bedřich Hrozný Prize for creative achievement was awarded to:

The aim of the book is to shed light on previously unknown or insufficiently known facts from the daily life of the members of the Lengyel culture, Neolithic farmers who came from the Balkans and spread through Moravia to the territory of today's Austria and Poland, where they replaced the original early agricultural populations. In the book, an international team of experts led by Professor Václav Smrčka (First Faculty of Medicine, Charles University) tries to answer key questions including how the lifestyle of the members of the Lengyel culture differed from that of previous cultures, what the health status of this population was and to map which diseases plagued them the most. 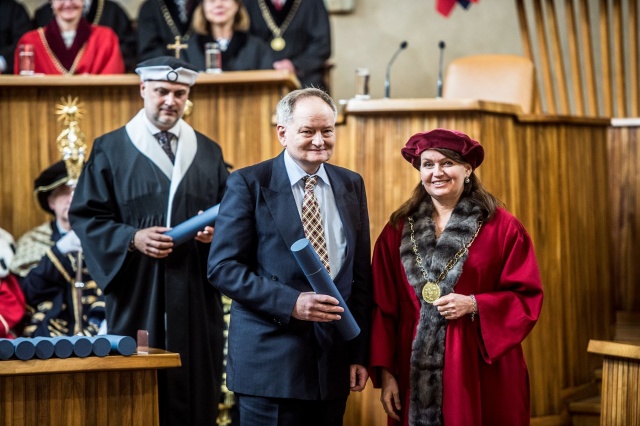 The award-winning publication presents a detailed analysis of the largest surviving monastic book collection from the Czech lands and brings completely new insights into its content and history. The results of this project bring an unprecedented amount of completely new information: they identify unknown copies of known texts, but also texts whose existence was not known at all and which contribute to the knowledge of very diverse medieval disciplines (including magic, medicine or the art of memory). 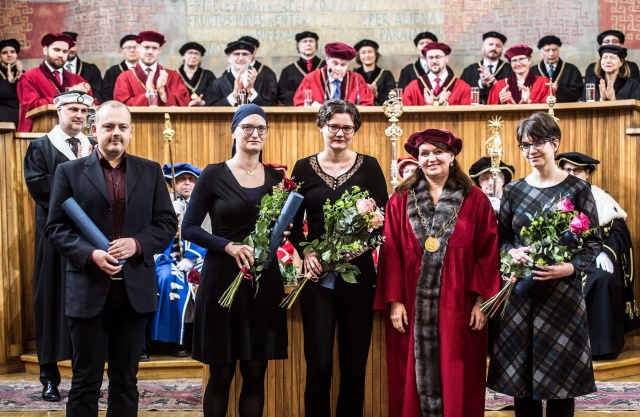 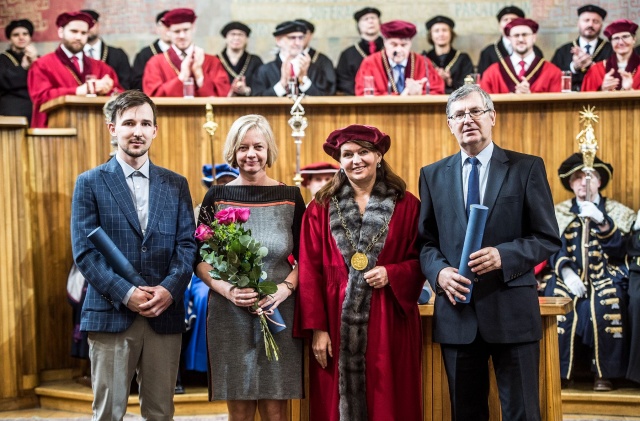 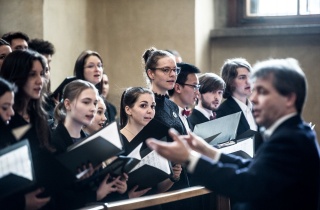 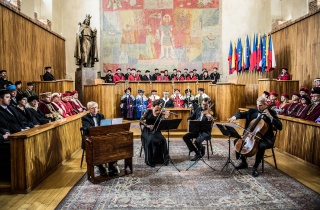 Last but not least was the award of research support from Donatio Universitatis Carolinae. The aim of this prestigious support is to award outstanding scientific personalities who make an exceptional contribution to the professional prestige of Charles University. The award comes with a financial support of one million crowns. 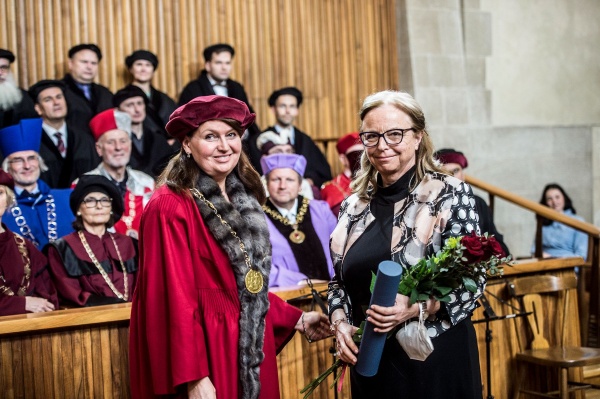 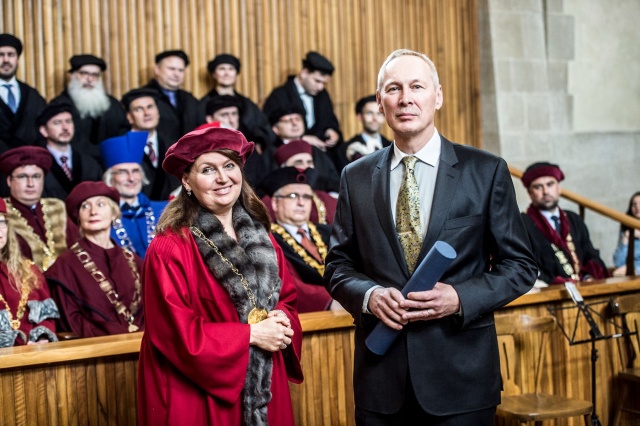 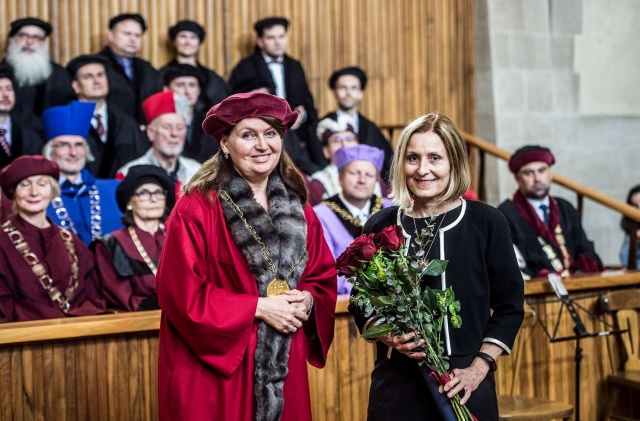 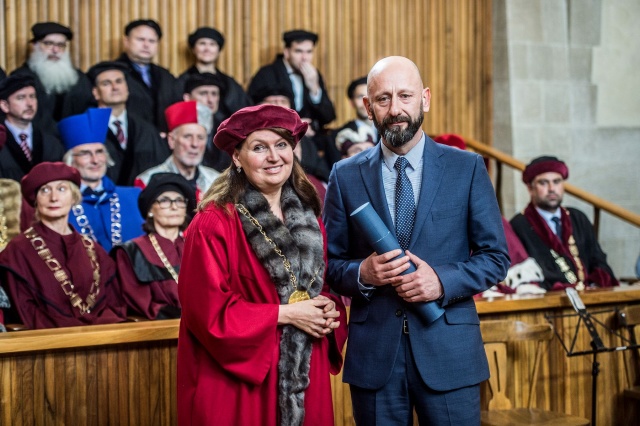 You can watch a recording of the ceremony here: 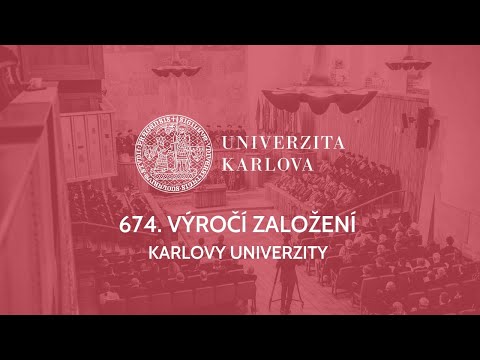