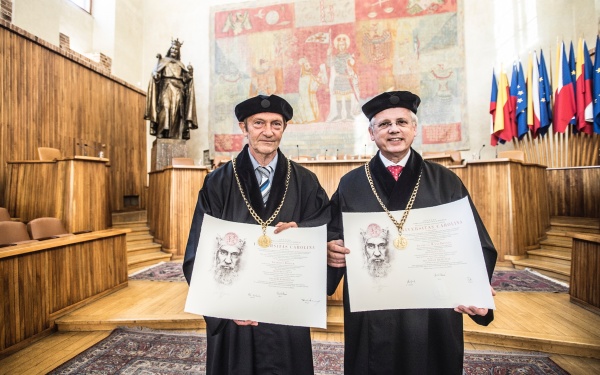 “Today, we are awarding Professor Jiří Bártek the honorary scientific degree of doctor honoris causa in medical sciences for his pioneering discoveries in the fields of cell biology and cancer research, which are a significant contribution to biomedicine, and for helping Czech science,” Professor Martin Vokurka, Dean of the First Faculty of Medicine of Charles University, said during Monday’s ceremony.


Prof. Jiří Bártek, dr.h.c. is a world-renowned expert in the field of research on cell cycle regulation, the mechanism of recognition and response to genomic damage, and the mechanism of tumour initiation and progression, including the discovery of some molecular functional features of cancer cells that can be used as targets for new treatment directions or as potential biomarkers in oncology.


He is the most cited scientist of Czech origin. His scientific productivity is evidenced by an H-index of 126, around 80,000 citations and more than 500 publications in prestigious international journals - including Nature, Cell and Science. 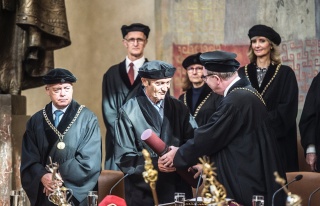 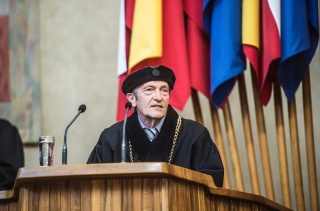 Prof. Bártek graduated from the Faculty of General Medicine at Palacký University in Olomouc. In addition to his nearly 30 years of work in Copenhagen, in 2007 he became head of the sister laboratories of the Integrity Genome at the Institute of Molecular Genetics in Prague and the Institute of Molecular and Translational Medicine at the Faculty of Medicine of Palacký University in Olomouc.


In addition to basic research, where he achieves cutting-edge results, he is also involved in translational research, for example, the use of already known drugs from other areas of medicine for the treatment of cancer. 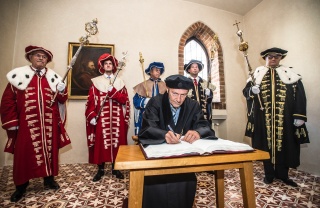 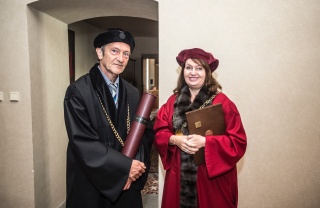 An equally important contribution is Bártek’s support of young scientists. During his long career, he has mentored and supervised more than 50 Ph.D. students and postdocs in the Czech Republic, Denmark and Sweden. He is an invited speaker at the most prestigious international congresses and symposia. Among other things, he is an advisor to the Nobel Prize Committee for Physiology or Medicine and a visiting professor at the University of Athens and the Universities of Copenhagen and Aarhus.


Throughout his career, Professor Bártek has tried to spread the good name of Czech science abroad. Jiří Bártek's scientific cooperation with Charles University has lasted for 40 years. These include internships of young scientists in his laboratories, as well as mutual cooperation on grant projects. Jiří Bártek also readily accepts invitations to lecture at scientific congresses or other occasions. 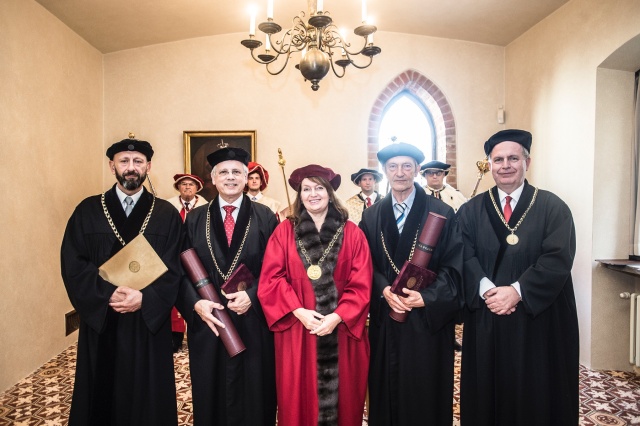 
“Professor van Dongen has a special relationship with our university and has contributed significantly to the rise of one of our most flourishing scientific fields. At the beginning of the 21st century, he recognised the potential of a small group of scientists from the Second Medical School - today's CLIP - and invited them to collaborate in the emerging EuroMRD consortium. This provided them with a unique opportunity to collaborate with the best scientists in leukaemia research in Europe,” Professor Marek Babjuk, Dean of the Second Faculty of Medicine of Charles University emphasised during the ceremony. 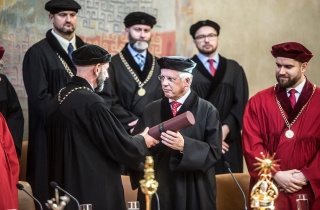 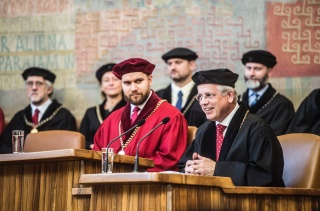 Professor van Dongen spent much of his professional career at Erasmus University Rotterdam and Leiden University. He completed his medical studies in 1981 and received his Ph.D. cum laude in 1990. Already in the second half of the 1980s, he was intensively interested in the development of new technologies for the determination of lymphocyte clonality in the diagnosis of lymphoproliferative diseases. Initially, these techniques were based on traditional molecular genetic methods, but were soon replaced by PCR-based methods, which were subsequently standardised and disseminated worldwide by the EuroClonality consortium, which Professor van Dongen founded in 1996. He has also contributed significantly to the development of new diagnostic tools using flow cytometry.


Professor van Dongen is a widely respected scientist (H-index 98) who has contributed to the field of medical immunology and haemato-oncology by publishing, among other things, more than 500 peer-reviewed articles in international journals. These papers have subsequently received more than 37,000 citations. He has also authored or co-authored countless books, book chapters and other publications. He has delivered more than 600 international lectures, a significant number of which have been given at congresses and meetings of the world's leading professional societies in the field. His work has been recognised with numerous national and international awards. 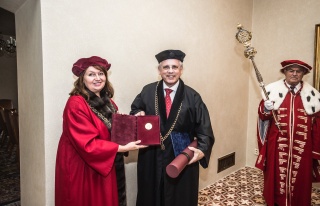 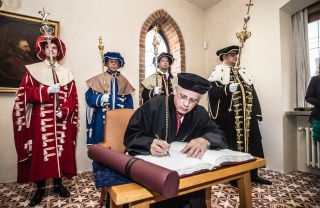 “Professor van Dongen's greatest strength and his best skill is the art of transferring basic research results to further development, technical validation and standardization, which then results in patent protection. His approach to biomedical research is the best example of true translational research. Thus, great scientific ideas do not 'just' lead to highly cited publications, invited lectures and glamorous prizes, but are quickly and successfully introduced into everyday diagnosis and treatment to the direct and immediate benefit of patients worldwide. The ability to organise projects and disseminate their results then provides a solid foundation for the continued sustainability of international research programmes,” Professor Babjuk added during Monday’s closely watched event. Lookc for interviews with both professors honoured in the near future at www.ukforum.cz and www.ukforum.cz/en. 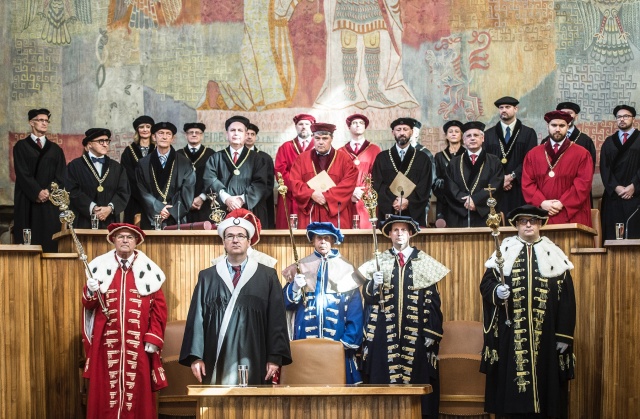