This weekend (November 3-4) saw the Frame Comics Festival, a two-day celebration of indie comics, held at the Carolinum. If you are a fan of personal stories, more niche artistic approaches and original graphic novels and children's books, this was the perfect chance to meet international authors and artists. And pick up a book for a loved one or a friend.


I spoke to one of the organisers, Štepánka Jislová, an illustrator and well-known comics author herself, about the end of the world as we know it, the portrayal of women in post-apocalyptic film and also the idea behind the event. 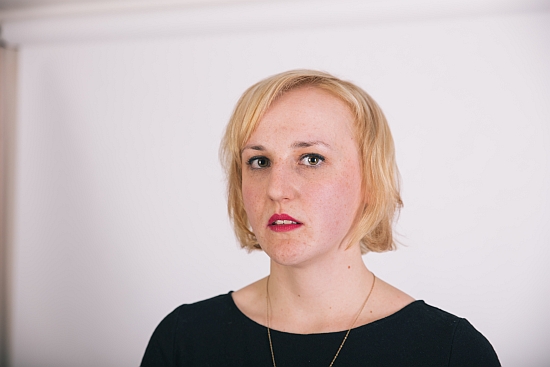 “The main idea behind Frame is mainly to connect people who care about comics and illustration. The best thing about it is that it connects people internationally, so you can see influences from other countries, and you can actually meet the authors and artists and ask them why they did something a certain way and so on. And maybe use that as an inspiration in your own work or perhaps connect with them to work on something new.”


The festival is in its second year now: what are some differences from the first?


“As it usually goes, the second time means it will be bigger and there will be more foreign guests, there will be more stands displaying work and a broader spectrum of what you can buy at stands where the authors themselves will be presenting their work.


“There is a new series of talks and workshops; one of the presentations will focus on post-apocalyptic comics, ok that one is mine (laughs). My main there will be the reasons why post-apocalyptic stories are coming so much to the forefront nowadays and why they are so prevalent among Czech authors, well beyond just my own book. Many people are exploring the theme of what the world would look like after the apocalypse.


“But also because this is a young international festival, my other main theme is gender and the position of women in the world. I will be speaking about how both authors and non-authors imagine the positon of women in a hypothetical post-apocalyptic world, what it would look like for women in a wasteland world in general. 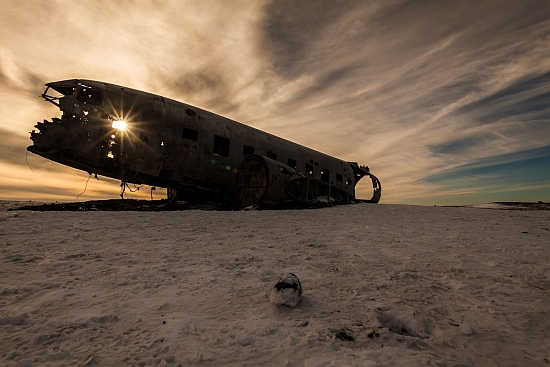 
There has been an influx in post-apoc in everything from games to literature and comics, including Cormac McCarthy’s The Road, around a decade back…


“Or film. The Mad Max series including the last one, Fury Road, which I really like. I am a fan of the newest one also for the reasons I said, for the role of women, which is very interesting in this film, not least because of [Charlize Theron’s] Furiosa. I am interested in how movies and other media portray women and Fury Road has some really interesting ways of portraying Furiosa. Because, let’s face it, Tom Hardy is Mad Max but he mostly just growls and doesn’t have that many lines.


“I think it is interesting that many people are taking this theme in general: maybe it’s just because of the worsening state of the planet, that’s my guess.” 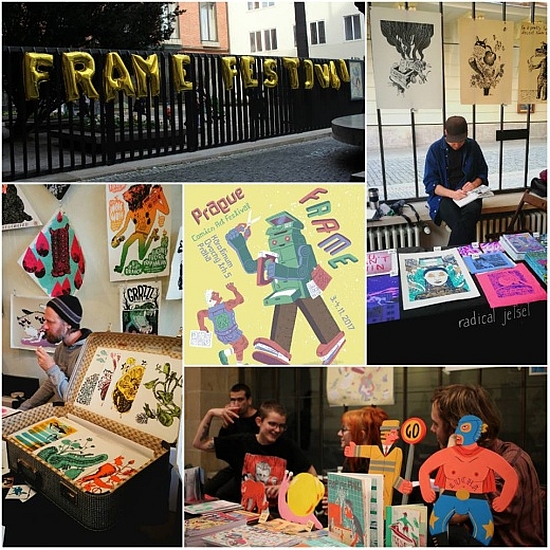 Frame. Be there... or be square. Photos used with permission. Source:http://framefestival.cz/home_en/

There’s not a day that goes by that we don’t hear about the worsening environment and barring that… the Trump administration!


“Exactly and practically every month there is a new study about how little time we have left and maybe that is why people are beginning to imagine the end of the world more and more often. And specifically, what the world will look like after the catastrophe. Meaning it will actually be over one day and there will be a time and place to build again or to build something new again.”


That is a very serious topic and one that I am sure will interest many visitors on Saturday and Sunday, here. Now, as you already mentioned, one of the big draws of this whole event is this kind of one-on-one with the authors themselves. That’s not something you always see, is it?


“No. This one is really based on meeting people and that is one reason why an emphasis is made on the stands where you can meet the author, discuss things or buy their work. What you won’t find much of here is the screening of films or anime or manga. This is not a cosplay festival and it also is not a Marvel/DC thing, not that there is anything wrong with that. This is more about personal stories, author-specific viewpoint so the world, personal styles and personal stories and sharing them with the world.”


How do you view the state of comics at present? Because when I talk to aspiring artists or people who are up and coming they are very positive, and one of the things that I hear is that things are ideal because of the internet, bringing together different styles.


“I think it is getting better and better. Credit must be given to the influx of comic book movies that brought the medium into the mainstream. I think the turning point was the publication of Maus by Art Spiegelman (1980) for which, if I am not mistaken, he got a Pulitzer. That was when people really began to understand that comics weren’t just for kids but could tackle serious themes like the Holocaust and WWII.


“Right now we have a boom of comics movies, which has made it easier to explain what you do. As an author, I can say that every year more and more books are published and they are much more diverse. And they are accessible to order online – you don’t have to wait until they are published in your own country. And that enriches your own approach and style. You can build upon broader and deeper knowledge.” if you have arrived at the Carolinum, you've come to the right place.


Many Czech publishers now value the worth of comics and the artistry involved and have gotten on board; who are some that will be exhibiting here at the weekend?


“Among the bigger publishers will be children’s publisher Meander for whom I have a soft spot because I used to work for them. They focus on very niche comics: artsy books for children. They offer very different stories from the mainstream and different artistic styles. They are things that kids find interesting and it is worth pointing out parents too, since most children enjoy reading their favourite stories over and over again. Most likely you won’t get really bored only the second time reading it.”


That is an interesting observation about art in general: if there isn’t enough to discover, if there is only one level, you do get bored soon… But if there is an interplay of abstract versus more concrete imagery and room for interpretation, that’s exciting.


“Which comes back to why we are doing this: to offer and promote alternatives to more realistic styles. There is nothing wrong with a realistic or semi-realistic approach like in Marvel or DC and it is nice and requires a lot of skill, there’s no doubt about that. But you always get the same thing. Realism or semi-realism: you can’t really look at it and try to find something more. On the other hand, if you try different angles, maybe you are more likely to come back to it.” 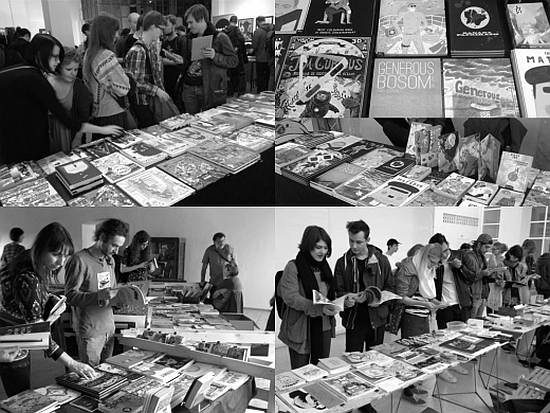 
Very quickly and I know its unfair to single out just a few – but who are some of the artists or others who will be here?


“I have two tips: one is for comics published by my former university in Plzeň (the University Of West Bohemia) and its students, including a comic about the faces of women and the 100th anniversary of the founding of Czechoslovakia.


“The other tip I would give is to come and see Diana Naneva. She is one of my favourite artists and I met her last year. I didn’t know she would be at this event and I walked in and saw here and was like Oh my god! and acted like a total groupie. I hope she doesn’t remember that!” (laughs)


The Frame Festival takes place here at the Carolinum: how happy are you with the space?


“Last year it was quite a surprise. I was used to kind of industrial sites for such exhibitions for young hipsters and this is a very old and beautiful building mostly suited for very noble occasions. But it feels really nice; it feels really good to have this contrast between new styles and new comics and this amazing building. And, also, you have to be happy about the location which is right in the city centre: that is a really big plus.”