In the VeraPDF output, page numbering starts with zero. Problem is located on the next page. 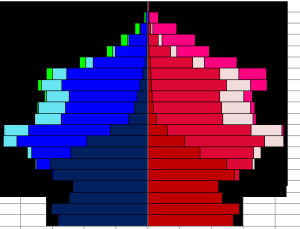 
We recommend replacing the uploaded file with a bibliographical citation or transferring it to an annex and proceeding according to the instructions for annexes in an unapproved format.

If you have followed these instructions and the system has marked your work as invalid, please contact the Helpdesk. When requesting help, provide information about the software and operating system used (or the link to the instructions that you have followed) and attach the problematic file and source file (doc, odt) used to create the PDF/A.